Etihad railway’s next phase will focus on logistics

The market welcomed Abu Dhabi’s decision in February to restart the procurement process for the next stage of the 1,200-kilometre Etihad railway.

Stage 2 of Etihad Rail’s network is understood to extend from the existing phase 1 of the main line, which runs from the Shah gas field to Habshan, and on to Ruwais on the coast, to Abu Dhabi’s Mussafah area and Khalifa Port and onward to Dubai’s Jebel Ali Port.

This alignment is consistent with using the rail to improve internal connectivity of trade and logistics, as confirmed by UAE Infrastructure Development Minister Abdulla Belhaif al-Nuaimi.

As things stand, the current scope for stage 2 appears to exclude the development of a branch going to Al-Ain, where it was originally planned to connect to Oman as part of the planned GCC railway network.

Etihad Rail cancelled the tender for stage 2 of the railway  in January 2016 following a 30 per cent staff reduction.

At the time, it was understood that the project ran into funding issues. Unlike the initial phase of the rail where the financing was backed by the Abu Dhabi National Oil Company (Adnoc), which signed a 30-year agreement to use the rail line to transport sulphur from Shah to the Mirfa depot in Ruwais, stage 2 was to have multiple customers, mainly port operators and logistics companies, which made the banks more cautious.

While the plan for stage 2 to enable the transport of containerised goods between Jebel Ali and Abu Dhabi ports remains, what  is different two years later is the presence of the UAE rail law,  signed on 28 February, which is expected to “set the stage for private sector participation in rail development”.

What this means is that unlike in 2015-16, there is now a  piece of legislation that, among other things, ensures participants in a rail project are able to  recover investments made over a long-term - typically over a 30-year period - a duration that is unheard of when megaprojects were funded, with few exceptions, by the government.

This, along with the ongoing expansion of Abu Dhabi’s Khalifa Port and Khalifa Industrial Zone Abu Dhabi (Kizad), in line with the goal to diversify the UAE's economy away from oil, provided a much-needed impetus for Etihad Rail’s next stages. 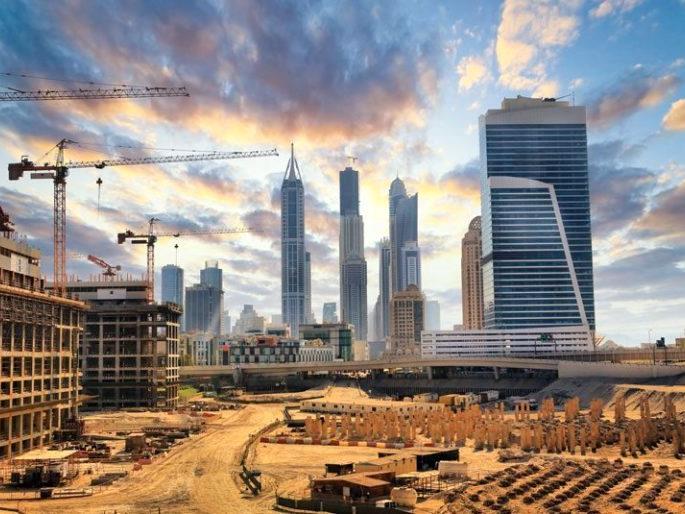 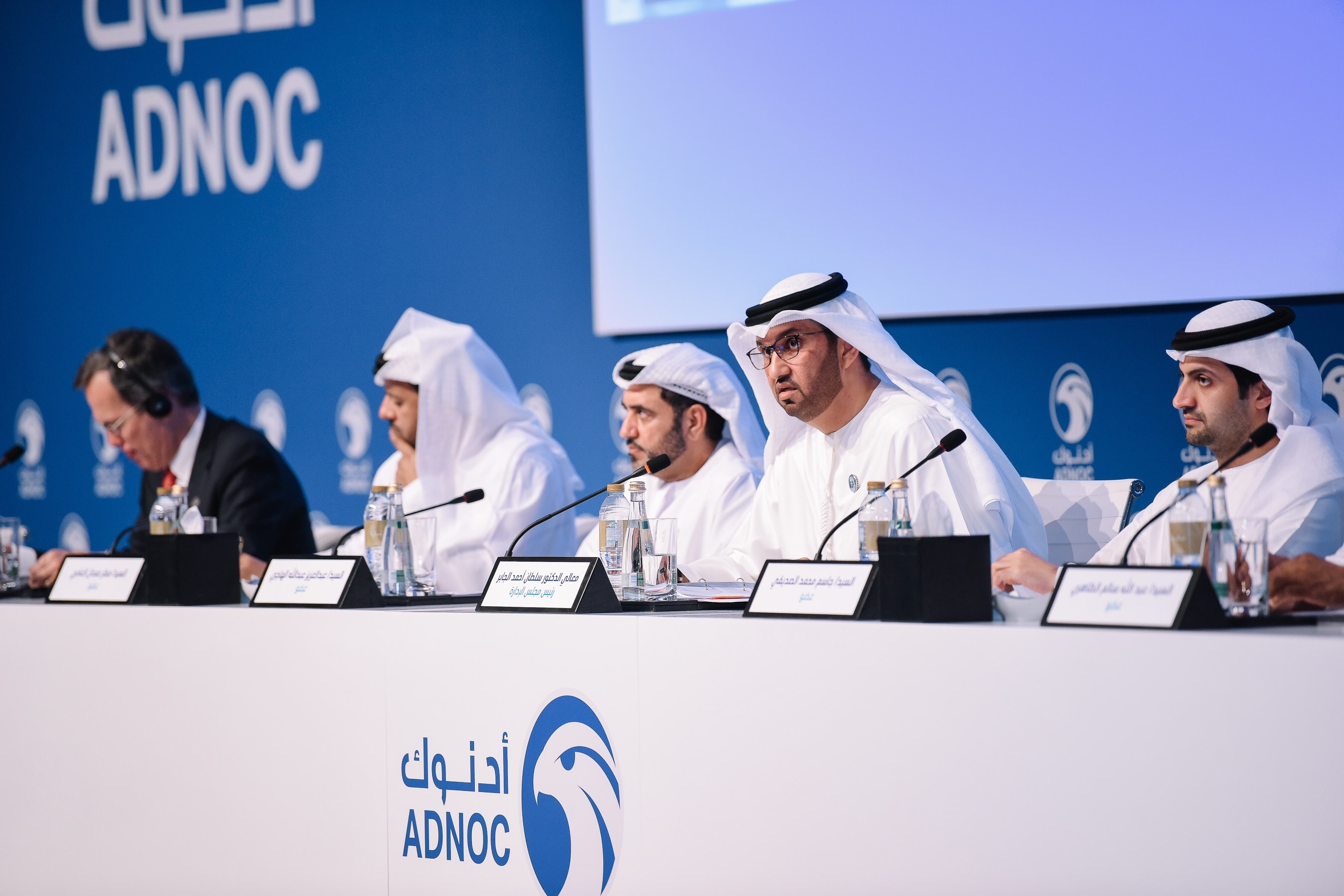