From newsletter to newsstand

I first worked at MEED in 1957, when I was 15. My mother, Elizabeth Collard, had launched the Middle East Economic Digest (MEED) as a hand-printed newsletter in the wake of the Suez invasion and I would come from school on Thursday evenings to her Dickensian office in the then highly unfashionable Covent Garden area of London.

My job was to fill the 100-or-so envelopes of the subscribers and take them to the post office. Many people would pass by on press day to help collate and staple the newsletter.

Easa Saleh al-Gurg was one. Then working as a junior banker in the London head office of the British Bank of the Middle East, he later rose to become one of Dubai's most successful businessmen and the deeply respected and much-honoured ambassador to the UK.

I joined MEED in 1965 as a lowly desk reporter, after two years of training in Fleet Street. I was appointed editor three years later as Elizabeth became more engaged in the political sphere, where she championed Arab causes, especially Palestine. By 1975, I was a member of the board of directors. When Elizabeth (pictured left) died in 1978, I moved out of the newsroom and became editor-in-chief and chairman, handing over the editorship to the redoubtable Richard Purdy, who had joined MEED with me from the Daily Mail in 1965. A couple of years later, the unforgettable Edmund OSullivan took control of the newsroom at a difficult time for the region and MEED.

In its early days, MEED was the only comprehensive source of information on the region. In the late 1950s, oil and gas newsletters began to appear, with more reliable news and information emerging in the late 1960s. By then, however, MEED had established itself as the premier news and analysis resource on the Middle East in the world.

Elizabeth drove the editorial direction of MEED until the day she died in December 1978. She was a passionate anti-imperialist, having grown up in India and seen the reality of colonialism.

By the time she graduated from the London School of Economics in the 1930s, she was busy promoting Indian independence. When this was achieved in 1947, she needed a new cause and found it in Palestine and, later, with Gamal Abdel Nasser's arrival on the stage in 1952. She then saw the future of the region as being founded on Arab nationalism and came to know Nasser quite well.

MEED offered the business community and government analysts vital information on economic development and commercial opportunities. MEED's tenders list was the first page read by exporters and banks in those days. The business information was interspersed with political news and we included a sprinkling of comment and analysis, most of which was unpalatable to the non-Arab reader.

We scored brownie points galore with our fast-increasing Arab readership

This culminated in my reporting of the 1982 massacre in the Palestinian camps of Beirut, Sabra and Shatila, by Israeli-backed, right-wing Lebanese gunmen. Outraged by the cold-blooded murder of some 3,200 men, women and children, I wrote a coruscating editorial and ran a gory photograph on the front cover with the legend Lebanon's shame, Palestine's pain. This did not go down well with our Christian Lebanese partners, who had joined MEED in 1965. Nor was it universally well received by our Western readership. But we did score brownie points galore with our fast-increasing Arab readership.

Until the oil boom of the early 1970s, when MEED really took off, we were just about making ends meet. We could not afford to hire seasoned journalists or experienced commentators and mostly took British graduates straight from university. Names that come to mind are Patrick Cockburn, now a distinguished commentator in print and on TV, Anthony McDermott, who went on to a career with the Financial Times, and Gerald Butt who made his name reporting on the Middle East for the BBC. Others were older and experienced writers who were uncomfortable living in their home countries for one reason or another. Among those were Youssef al-Azmeh and Vahe Petrossian.

Everyone wanted a piece of the coming oil wealth, be it a replacement for a camel killed on the road, money for a cataract eye operation, or a multimillion-pound desalination plant

This changed a little when oil peaked around the end of 1979 at $37.42 a barrel ($111 at today's prices), but we still preferred to take on graduates and train them on the job due to our high requirement for balanced reporting and tight, accurate writing, which also needed to be finely nuanced to avoid censorship in some countries.

In business terms, the economies of Egypt, Algeria, Syria, Iraq, Iran and Turkey dominated the interest of Western exporters in the 1960s, together with the cosmopolitan and stylish Beirut as an entrepot and banking centre.

The oil-producing states of the GCC hardly registered on the Western business radar when I visited Dubai in 1968. The British had a firm hold on the Trucial States and infrastructure projects were undertaken by UK firms.

While in Dubai to set up an editorial office and find a stringer for MEED, I stayed in the tallest building on the Creek, the old four-storey Carlton Hotel. I was also invited to Sheikh Rashid bin Saeed al-Maktoum's Friday majlis next to the customs building on the Creek, where history seemed to have stopped. Men with hunting hawks on their arms sat with Western salesmen clutching leather briefcases. Everyone wanted a piece of the coming oil wealth, be it a replacement for a camel killed on the road, money for a cataract eye operation, or a multimillion-pound desalination plant.

The big issues covered in my early years at MEED included the 1967 and 1973 Arab-Israeli conflicts, and the Camp David peace accords in 1978; Nasser's death in 1970; the Lebanese civil war and the invasion of Lebanon by Syria; the 1980-89 Iran-Iraq War; and the assassinations of King Faisal bin Abdulaziz al-Saud of Saudi Arabia in 1975 and Egypt's President Anwar Sadat in 1981.

By the mid-1970s, MEED had become the MEED Group and we were in the enviable position of receiving half of our revenue in advance from subscriptions. The other half came from advertising. Rising income streams allowed us to expand and so we launched the African Economic Digest and the largest photographic library in the Middle East. We also started a conference division, which broke new ground, including holding the Gulf's first banking conference in Bahrain in the late 1970s.

Increased revenue meant we could send our reporters to the region on a regular basis, open a bureau in Dubai and then Paris and Washington, and upgrade our typesetting and production equipment to allow us to print on faster, more sophisticated printing machines.

Since my first visit to Cairo in 1960, optimism about the Middle East (and particularly the Arab world) has been, for me at least, in short supply. Read any timeline of the region from 1965-86 and it is a catalogue of wars and civil wars, coups, invasions and assassinations. Each time some positive green shoots appear they seem to be flattened by armed conflict or ideological divide.

But there were moments when the clouds seem to have parted a little.

This included the attempts by Muammar Gaddafi to establish an ideal, democratic state in Libya in the 1970s (I knew him quite well then); the withdrawal of Britain from East of Suez in 1971 and the peaceful establishment of the UAE; the successful transition of power in Jordan following the death of King Hussein in 1999; and the Camp David peace accords of 1978.

The ongoing stability of the royal families of Saudi Arabia and other GCC states gives me the most optimism for the future. Dubai's phenomenal rise to become a beacon of excellence for the world strikes the most positive note for me and shows what stability and shrewd leadership can achieve in the Middle East, if it is allowed to mature. 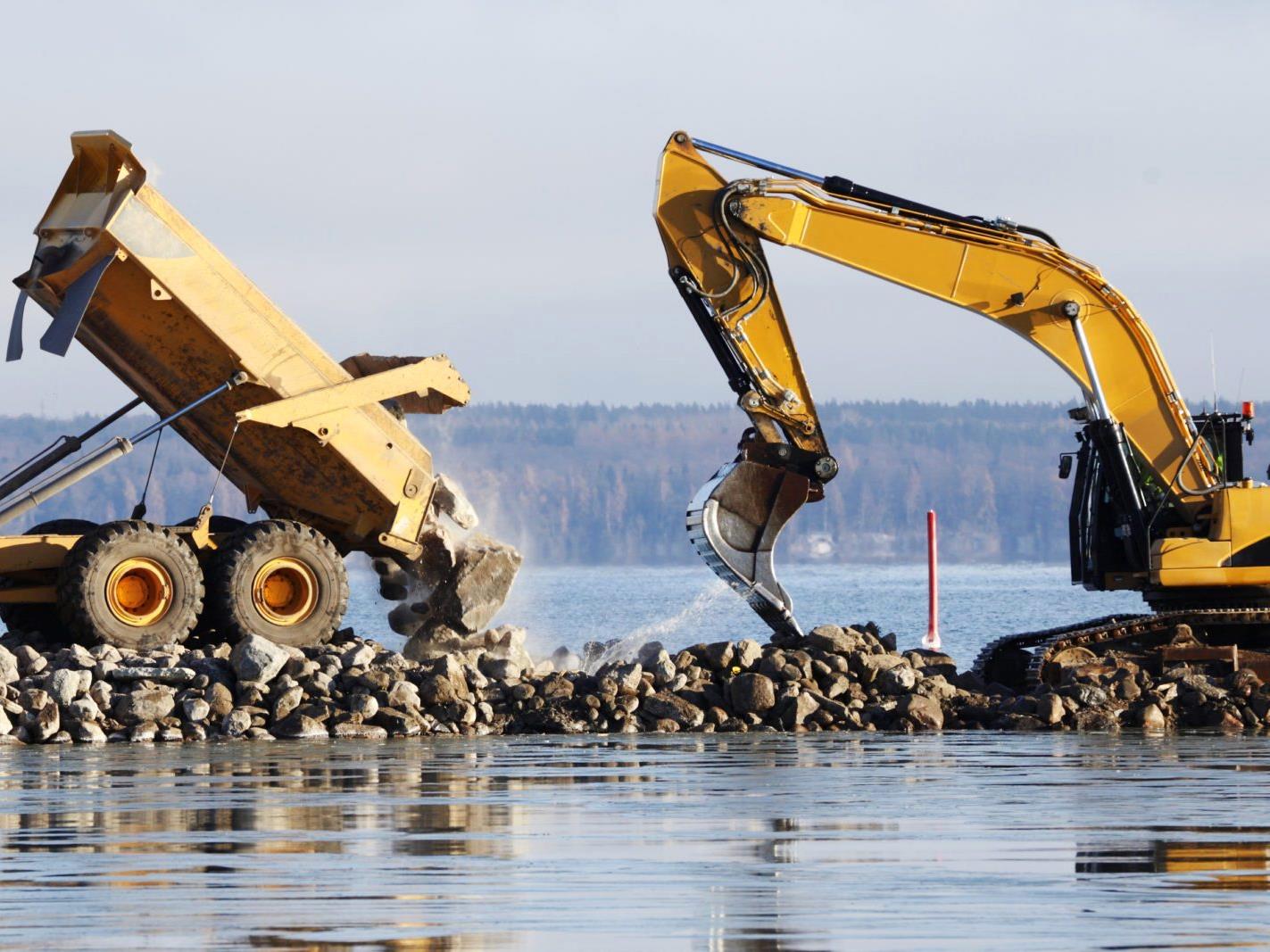 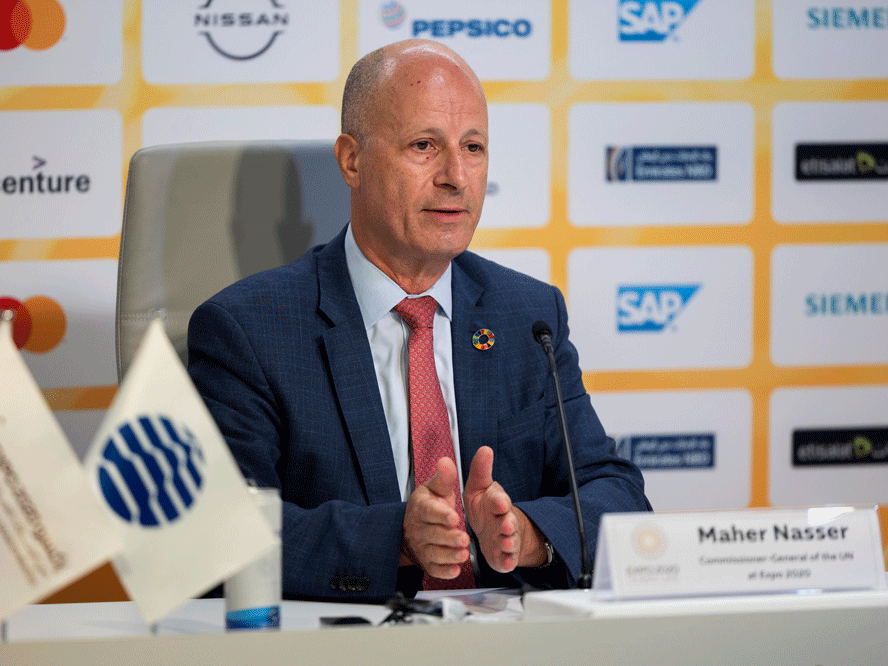 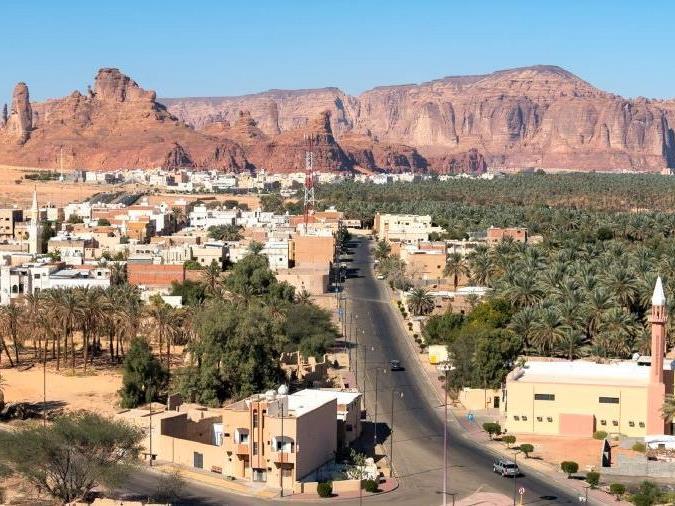 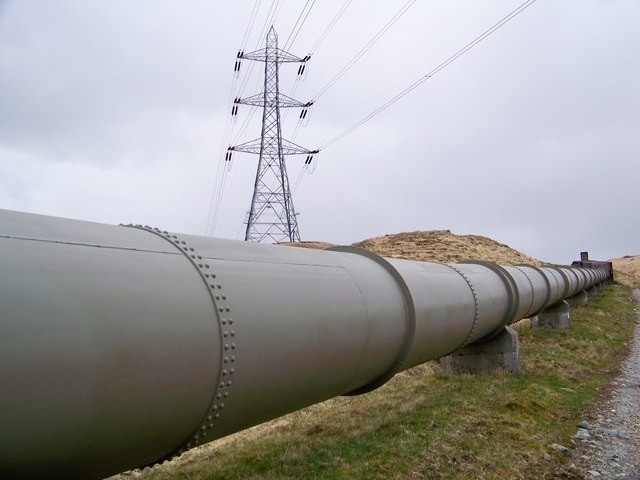