08 October 2019 By John Bambridge
As scientists and engineers celebrate Hydrogen and Fuel Cell Day on 8 October, MEED takes a look at the role of the hydrogen economy in transitioning away from hydrocarbons

Today, anyone who reads the news is aware of the growing transportation trend towards electric cars, and they have almost certainly heard the name Tesla. Indeed, such is the fervour that it can be hard at times to remember the alternatives, and that one of these is hydrogen technology.

The 'hydrogen economy' refers to the idea of transforming our existing hydrocarbon-based infrastructure – from static power generation to a full range of transportation applications – to run on hydrogen in order to cut carbon and carbon dioxide emissions.

This transformation can occur wherever hydrocarbons are used as fuel, but there is particular interest in the potential transport applications, where fuel cell electric vehicles (FCEVs) are seen as a particularly viable alternative to conventional hydrocarbon-powered vehicles.

Inside a fuel cell

A fuel cell works much like an electric battery, converting chemical energy into electrical energy using the movement of charged hydrogen ions across an electrolyte membrane to generate current. There they recombine with oxygen to produce water – a fuel cell’s only emission, alongside hot air.

Although less efficient than electric batteries, today’s fuel cells compare favourably with internal combustion engine technology, which converts fuel into kinetic energy at roughly 25 per cent efficiency. A fuel cell, by contrast, can mix hydrogen with air to produce electricity at up to 60 per cent efficiency.

FCEVs also present relatively low barriers to entry in terms of societal changes, as they operate and perform in a similar manner to conventional vehicles, refuelling at stations in minutes and driving for 500 to 600 kilometres on a single tank, all with no harmful emissions.

The hydrogen fuel itself can be produced with ever-increasing cost effectiveness through electrolysis, by splitting water into its constituent hydrogen and oxygen atoms. This generates two useful gases and, when powered by green energy, makes hydrogen production a carbon-neutral act.

At present, however, just 2 per cent of the 600 billion cubic metres of hydrogen manufactured each year around the world is produced by water electrolysis, while 98 per cent is produced from natural gas, with carbon dioxide as a by-product.

More than 90 per cent of this hydrogen is used as a building block for fertilisers or is consumed within the oil, refining and wider petrochemicals industry.

The development of the hydrogen economy therefore relies on government investment in the initial phases. Investment in both hydrogen production and distribution infrastructure is needed, alongside the renewable power projects required to supply carbon-neutral energy.

For the moment, the scarcity of such infrastructure represents the single largest obstacle to the adoption of hydrogen technology.

Efforts are nevertheless underway to bridge this capacity gap, not least in the Middle East.

While there is a long way to go, work is currently under way on the regions’s first solar-powered water electrolysis plant at the Mohammed bin Rashid al-Maktoum Solar Park, in a joint scheme by Dubai Electricity & Water Authority (Dewa), Siemens and Expo 2020 Dubai.

This project will have the capacity to produce 240kg of hydrogen a day – enough to fill the tanks of 50 passenger FCEVs and power them for a total of 30,000km – and is set to deliver hydrogen to the Expo 2020 site for several applications, including a pilot FCEV transport solution.

The Toyota Mirai, the world’s most popular FCEV, was meanwhile launched in the UAE back in October 2017, when the country’s first hydrogen station was opened by local Toyota distributor Al-Futtaim Motors, Abu Dhabi’s Masdar City and France’s Air Liquide.

Although pilots, these regional projects are backed by the increasingly evident reality of the hydrogen economy in Asian markets and particularly Japan, where 100 refueling stations have already been established, and the government aims to have 800,000 FCEVs on the road by 2030, alongside a 90 per cent reduction in the cost of hydrogen by 2050.

The fact remains, however, that recent funding into the research and development of electric vehicle (EV) technology has vastly outstripped spending on water electrolysis and fuel cell technology.

This situation has been driven by the rapid development of more efficient and cost-effective electric battery technology, lowering the potential costs of electrified transport systems.

EV and hybrid vehicles have an additional edge in terms of overall energy efficiency. Batteries now lose only about 17 per cent of the initial input of electrical energy through inefficiencies when charging and discharging, while the cycle of using electrical energy to split water into its constituent atoms and then recombine hydrogen with air inside a fuel cell wastes more than 50 per cent.

The upshot of this is that, to date, while EV and plug-in hybrid vehicle sales number in the millions, the most popular model of FCEV, the Toyota Mirai, has sold fewer than 10,000 units.

However, while passenger FCEVs have recently lost ground to electric vehicles, interest in hydrogen technology is growing both for a range of niche transport market segments and other applications.

To this end, hydrogen trials have been conducted on everything from public buses and forklifts to trains, planes and boats. For such applications, especially with the larger craft, electric batteries would need to be problematically large.

In the short to medium term, hydrogen could also be used to replace some of the compressed natural gas used in domestic applications, with minimal changes to existing infrastructure.

A study by Swansea University in the UK found that up to 30 per cent of domestic gas could be safely replaced with hydrogen, thereby reducing carbon emissions by 18 per cent, with no changes to existing infrastructure.

Globally, the cost of hydrogen is already coming down, partly in line with the fall in the cost of renewable energy, but also due to improvements in water electrolysis and hydrogen fuel cell technology.

As investment in hydrogen infrastructure grows and net costs continue to fall, the hydrogen economy could prove to be an indispensable tool in the transition away from hydrocarbons. 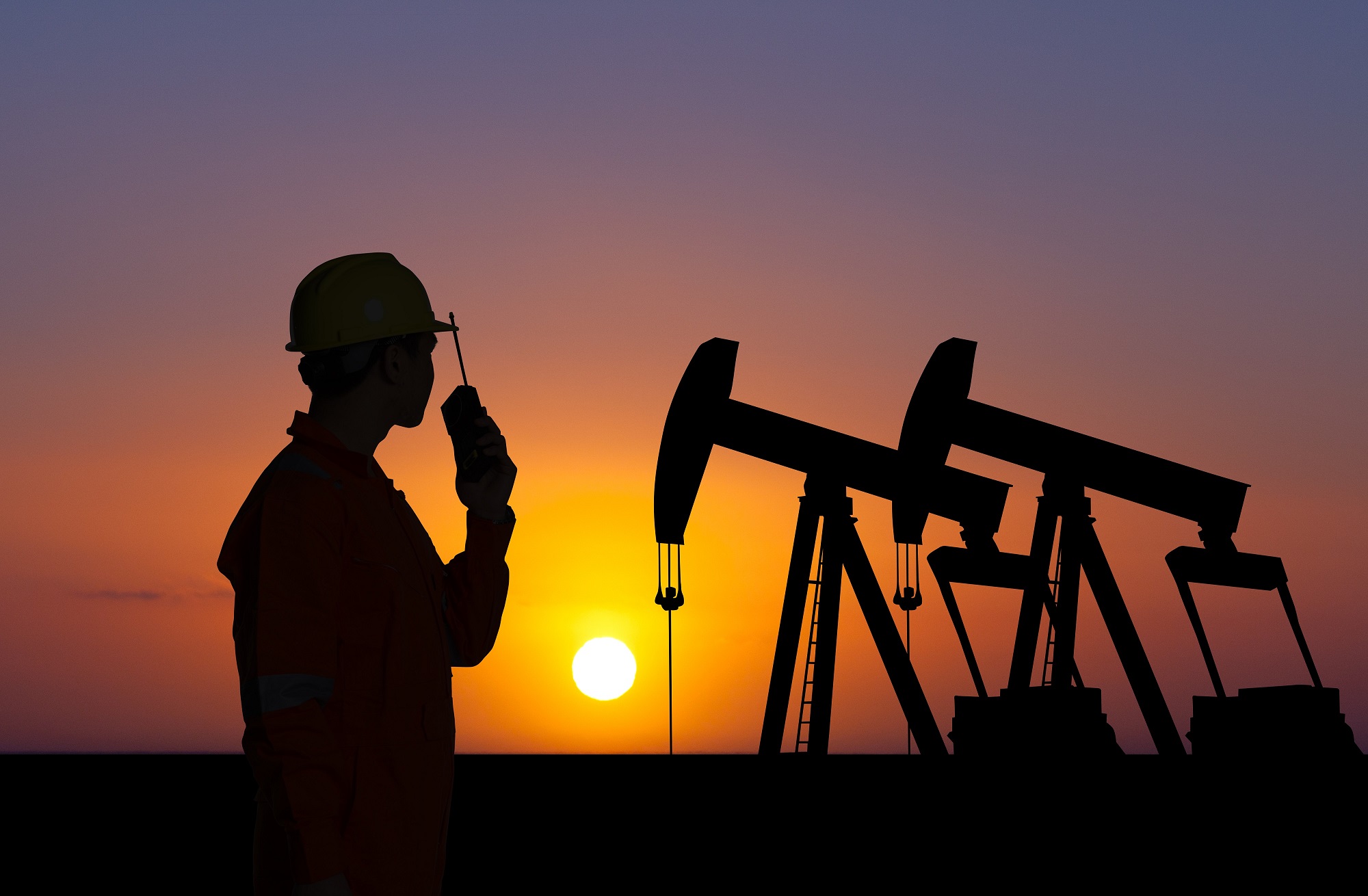 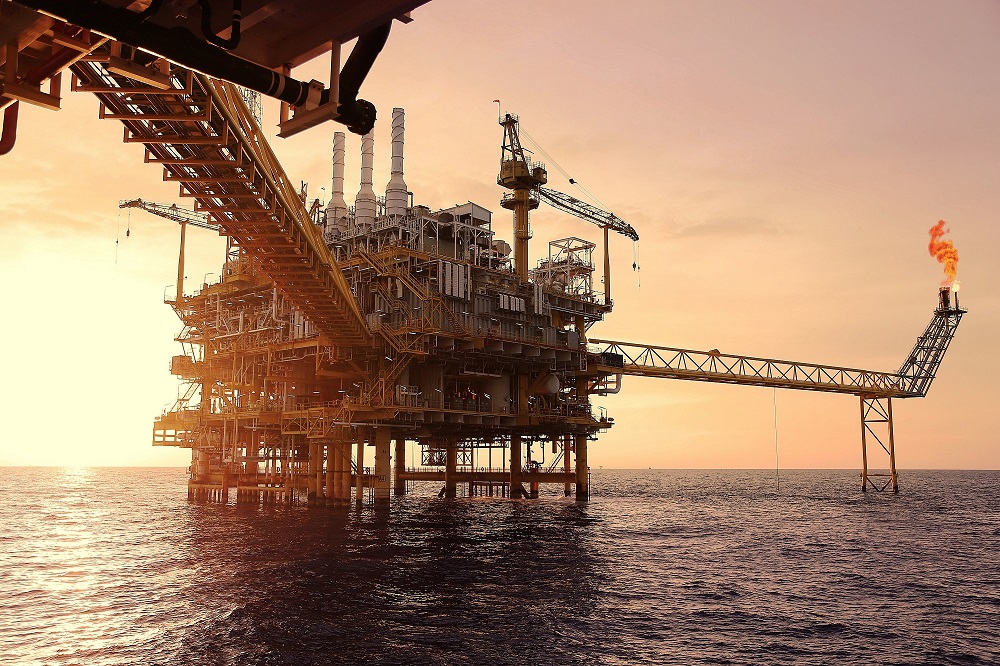