With oil prices firmly above $80 a barrel and the third quarter of 2021 proving to be Saudi Arabia’s strongest GDP growth quarter since 2012, the Gulf’s hydrocarbons powers confront a transformed economic picture heading into 2022.

The situation presents a sharp contrast to the sour mood of early 2020, when collapsing prices upended fiscal planning.

Now, analyst consensus is that the higher oil prices will hold firm, reflecting resurgent demand against a backdrop of continued production discipline within the Opec+ group and shortfalls in the US market.

Despite warnings from US President Joe Biden about the impact of higher oil prices on fragile consuming economies, the view among oil producers is tending towards the hawkish.

Oil prices are likely to remain elevated around $80 a barrel in 2022, says Garbis Iradian, chief economist for the Middle East and North Africa (Mena) at the Washington-based Institute of International Finance (IIF).

“The reason for this is that the recent Opec+ meeting decided to limit the increase each month to 400,000 barrels a day. This would not be enough to bring up significantly the global inventory levels, as non-Opec production, particularly in the US, remains weak.” Read more here 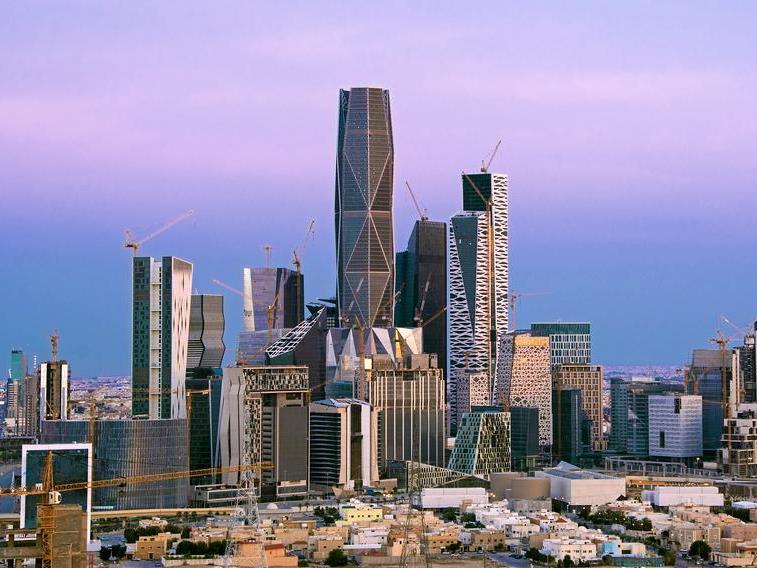 Saudi PPP projects to progress in 2022 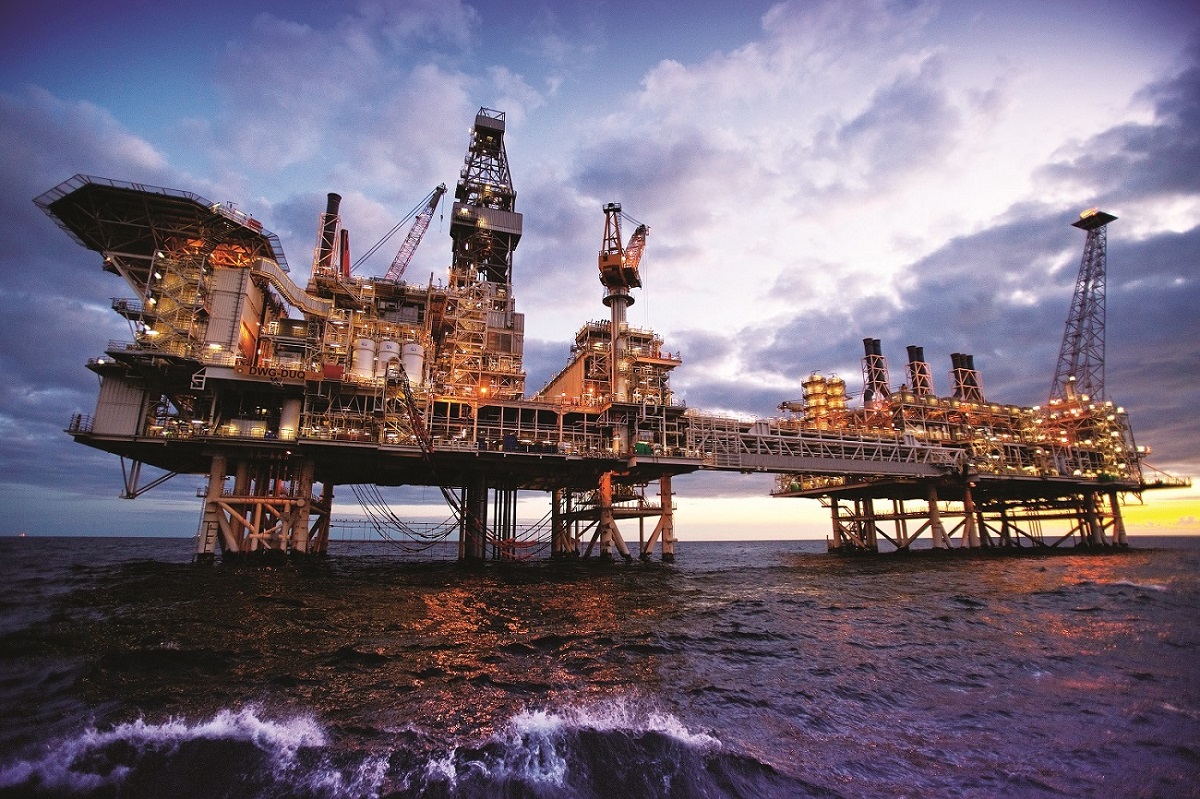