The National Transitional Council has gained recognition internationally, but domestically it faces clashes between rival factions and militiamen unwilling to return home

Libya’s Interior Ministry may include about 25,000 militiamen on its payroll in an integrated force

The capture and killing of Muammar Gaddafi in October 2011 heralded the start of a new era in Libya. After 42 years under one man’s rule, the country is now set on a new political course.

The National Transitional Council (NTC), a loose coalition of local rebel leaders, declared the liberation of Libya from the Gaddafi regime on 23 October 2011. By the end of the month, Abdel Rahim al-Keib, a US-educated professor of electrical engineering, was appointed interim prime minister, leading a newly formed government to oversee the country during the transition process.

Internationally, the NTC has already made considerable progress. Libya was reinstated as a member of the Arab League in late August and the UN transferred the country’s seat on its General Assembly to the NTC in September.

Domestically, however, the NTC faces the daunting challenge of building an entirely new system of governance in a country that has known no leader but Gaddafi since 1969, when he led a bloodless coup against King Idris.

Gaddafi abandoned Arab socialism in the late 1970s, creating his own brand of Arab politics known as the Jamahiriya, the state of the masses. This consisted of an elaborate system of committees and councils spread across the country, with Gaddafi relinquishing his duties as head of the General People’s Congress. Despite the system’s benign sounding title, the country was little more than a dictatorship.

Libyan authorities now [aim to] raise a force to disarm militia groups in the country, some [being] Gaddafi loyalists

What it left behind is a nation bereft of any real functioning institutions, with the exception of the state-owned National Oil Corporation. The speed with which rebel forces were able to seize vast swathes of the country demonstrated the state of the Libyan army, which had been deliberately weakened over four decades to prevent another coup.

The NTC has set itself a series of ambitious deadlines for governance. The interim government will remain in place until the election of a 200-member interim parliament, the General National Congress (GNC), scheduled for June this year. Its first session will see the start of the second phase of Libya’s transition process, beginning with the dissolution of the NTC, before the appointment of a new prime minister and the nominations of ministers for the second interim cabinet by July.

Full parliamentary elections could be held by the middle of 2013, establishing a democratic system of governance. The GNC will also select a committee to draft a constitution by August, which will be put to a referendum just a month later.

The timetable could see delays as a result of security issues in the wake of ongoing political disputes between rival factions. It seems unlikely, according to most sources following events in the country, that these will be serious enough to completely derail the transition process, but they could well undermine the effectiveness of the nascent government.

Originally formed in the eastern city of Benghazi, the NTC has faced criticism that it does not represent the interests of the entire country. The appointment of Al-Keib as prime minister, a Tripolitarian, will go some way to easing their concerns. Al-Keib’s appointment of technocrats, drawn from across the country, as interim government ministers, demonstrates his intention to placate the rival interests that have emerged since the overthrow of Gaddafi.

Key portfolios, including defence and the interior ministry, went to figures from the cities of Zintan and Misrata. Usama al-Juwaili, the leader of the Zintan Military Council, was appointed defence minister, following the arrest of Gaddafi’s son, Saif al-Islam. Similarly, Fawzi Abdulaal, the security chief of Misrata, was named interior minister on 22 November, in recognition of his city’s key role in the revolution.

One response to the criticism has been the NTC’s proposal to decentralise the work of the government, divesting power from Tripoli and granting local councils their own budgets. Benghazi would become Libya’s economic capital, housing the finance and oil ministries. Misrata would house the finance ministry, while Derna would host the culture ministry. Tripoli would continue to maintain the defence and interior ministries, along with parliamentary buildings.

But not all interest groups have been accommodated in the new government. Outgoing NTC officials, such as former Oil and Finance Minister Ali al-Tarhuni, have decried the government as “an unelected elite” and resentment could grow.

The new NTC cabinet, announced in late November 2011, is broadly secularist and technocratic, with a nod to the more prominent military commanders, who played a key role in the civil war. Its composition has already been welcomed by the major Western powers.

The new government may have an eye on events in other North African countries, with Islamists gaining ascendance in Tunisia and Egypt. Al-Keib resisted the urge to nominate longstanding regime opponents from the Islamists of the Tripoli Military Council and the Tripoli Revolutionists Council, even though these entities had pressed hard for portfolios, particularly in the defence and interior ministries. Nonetheless, Islam looks set to play a significant role in the future of Libyan politics. NTC President Mustafa Abdul-Jalil has said that sharia (Islamic law) will be the basis for legislation in the new Libya, although the government rejects any extremist ideology.

Despite numerous threats from Gaddafi loyalists, the arrest of Saif al-Islam in mid-November delivered a massive blow to their hopes of a return. Their potential to wreak havoc should not be underestimated, but a more significant threat to stability comes from the militias that quickly formed across the country in the absence of any formal police or military force, following the collapse of the regime. They are now converting their military successes into political power.

Libya is awash with small arms, which were widely distributed by both sides in the conflict. With few jobs to return to, these young men are now reluctant to return home. There have been numerous sporadic clashes between rival groups and this situation looks likely to continue, while weapons remain in circulation and the new government struggles to exert its authority.

The loyalist presence in the capital is particularly sensitive. Just eight months after cheering on the rebels in the west of the country, Tripoli’s residents now complain about the city’s roadblocks manned by the same armed young men – fighters from Misrata and Zintan who came to liberate the city, but have failed to return home. The militias, however, see themselves as providing the stability that the government is incapable of offering.

In response to increasing tensions, Tripoli’s 11 military councils, which are responsible for police and security, established their own checkpoints to prevent the flow of weapons. The move represented the most extensive security operation in the capital since the fall of Gaddafi. After emergency talks between Al-Keib and the Tripoli Local Council non-local militias were ordered to either leave the city or integrate into official military or law enforcement bodies. A 20 December deadline was set for the militias to leave the city or hand over their weapons. But the deadline has not been met.

In mid-January, clashes between rival armed groups left two dead and more than 40 injured. Revolutionary militias fired rockets and heavy machine guns in the town of Gharyan, about 80 kilometres south of Tripoli.

The Libyan authorities say they are now looking to raise a force to disarm militia groups in the country, some of whom are Gaddafi loyalists.

Some rebel commanders have stated that their militias will only leave when a functioning national army capable of filling the security vacuum is formed. The relative youth of many of the militiamen manning checkpoints throughout the city also means that there is potential for seemingly innocuous incidents to escalate into violence.

President Jalil has promised a “security structure for the army and an established police and border guard in no more than a hundred days”, a deadline that comes to an end in February. The interior ministry also plans to add as many as 25,000 militiamen to its payroll in an integrated force. It is offering training and job opportunities for those who wish to return to civilian life.

By definition, the NTC is a temporary government with a self-imposed mandate to oversee Libya until a permanent government can be elected. It remains unclear just what changes the NTC plans to implement during its period in control, but it is likely that the council is going to leave the most important decisions to future elected governments, including decisions pertaining to foreign investment, major project funding and oil sector strategy.

The success of the NTC’s state-building strategy will depend heavily on its ability to re-establish security and restore the state’s capacity to provide Libyans with basic goods and services. Failure to do so may lead to further unrest. 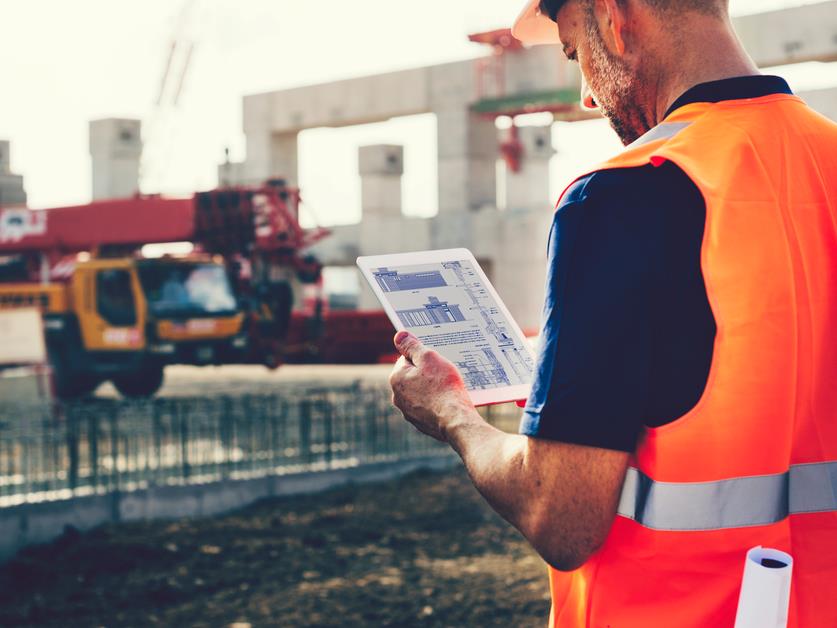 Water moves up the UAE’s agenda