Germany’s Siemens has signed an agreement with 10 Chinese engineering, procurement and construction (EPC) contractors across the power generation, transmission and mobility sectors sectors to address opportunities in line with the China-led belt and road initiative (BRI).

The EPC contractors include:

Joe Kaeser, Siemens CEO and president, told journalists at a forum in Beijing on 6 June that he expects the BRI to create reciprocity and a level playing field among engineering, procurement and construction (EPC) firms.

“This [BRI] is a good way for China to practice its market economy status,” Kaeser said. “We want to see the BRI as a programme where the best team, not just somebody who is lucky, wins [new projects].”

Kaeser adds he does not believe its new partnerships will alienate EPC and after-sales contractors from European or Middle East countries, which have increasingly become concerned over being underpriced by their Chinese counterparts.

“I am not worried about it, competition has always been there … it is not [always] about the price, customers often look for the best offer, usually for long-term partnerships,” Kaeser said. 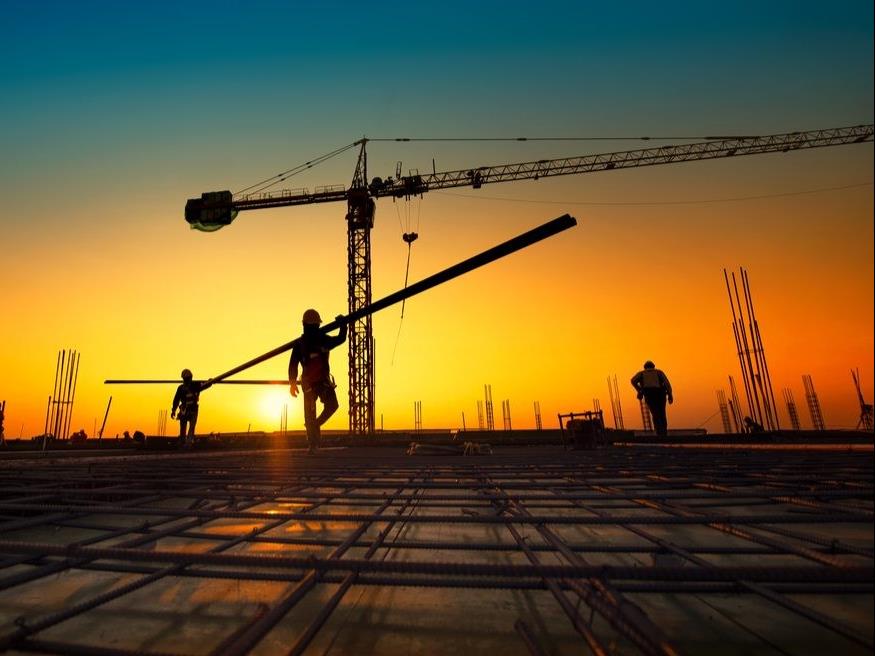