Armed with strengthening support from London, UK companies will find themselves in a better position to handle the growing competition in the emirate

The announcement had a strong British theme, with UK Consul General to Dubai Edward Hobart saying: This is yet another example of British expertise playing its role in the impressive growth and development of Dubais infrastructure.

That role is expected to become even more influential as London actively provides funding support for projects that UK firms are working on. So far, Carillion has been the main beneficiary of this backing. In February, Al-Futtaim Carillion won a $181.1m deal from Abu Dhabis Aabar Properties to build a five-star Hard Rock Hotel in Abu Dhabi with UK funding support. In 2013, it secured work on The Avenues for Dubai-based developer Meraas, again with financial assistance from London.

The guarantee that supports Carillions recent deals comes with certain standard terms and conditions that all UK Export Finance deals must adhere to. The contract must feature 20 per cent minimum of UK content, consisting of goods or services sourced from the country. The guarantee will also cover a maximum of 85 per cent of the value of the loan being extended to the Dubai-based buyer.

UK Export Finance provides guarantees as a way of helping British companies win contracts overseas. We act as a conduit to entice them to buy from the UK, said Ali Sherwani, head of business development at the government agency, speaking at a UK Trade and Investment (UKTI) event in Dubai in mid-March.

Typically, UK Export Finance works with international banks, which provide export financing to buyers, while it supplies the loan guarantee. UK firms that are able to offer government-backed financing to overseas buyers to procure their goods could find themselves enjoying a competitive advantage. This is due to the guarantee allowing the buyer access to relatively long-term financing that covers the riskier construction period of the project.

The foreign buyer can also reduce the cost of financing, as the lenders base their pricing on exposure to UK government risk, as opposed to the credit risk of the foreign buyer.

UK Export Finance is aiming to expand its support of British exports, with the governments 2014 budget doubling the agencys direct lending scheme to $3bn. The facility was launched as a trial last year and will now be made permanent, according to the budget details released on 19 March.

The budget also revealed plans to start an export refinancing facility at the end of April. This new scheme, as reported by MEED in early February, will allow banks to refinance the non-sterling-denominated export finance loan in the debt capital markets (DCM), while keeping the UK Export Finance guarantee. Tapping the DCM for a refinancing could further reduce the cost of the financing for the overseas buyer.

The Middle East, in particular Dubai with its plans to pour billions of dollars into infrastructure projects in the run-up to the Expo 2020, is a particularly appealing market for the UK. [Dubai is] a hotbed for us to concentrate on, said Shakir Khaja, a high-value opportunity specialist at UKTI, at the Dubai event. The money that is being spent in a small area, you cant compare this elsewhere around the globe.

The trade promotion agency has identified airport and railway developments in the UAE as high-value opportunities for UK companies.

Despite the opportunities offered by Dubais rebounding construction industry, UK Export Finance will be ensuring it does not end up with too much exposure to what can be a volatile sector.

What is more urgent is to encourage UK firms to expand their businesses into the Middle East, he said. We need UK companies to step up to the mark. The government is willing to promote these projects. We all need to work together.

Armed with UK government support, firms should be in a better position to handle the increasingly tough competition in Dubai, particularly from Turkish, Chinese, local, and certain European contractors.

Chinas contractors were well-supported by Chinese banks. Last year, Industrial and Commercial Bank of China provided project financing to support the construction of the Viceroy Dubai at Palm Jumeirah, a new hotel being developed by Dubai-based Skai Holdings and being built by China State Construction Engineering Corporation.

Turkey is also getting competitive. Towards the end of last year, Turkish firm Gunal won an estimated $185m deal to build a road bridge and canal as part of the first phase of the extension of Dubai Creek, now known as Dubai Water Canal. The deal was secured with seven years of financing, and bidders for the second phase have offered similar funding options.

Competition is going to get tighter, said Shaun Carter, group director, international and development at Carillion, also speaking at the UKTI event. For us, the biggest risk is oversupply. 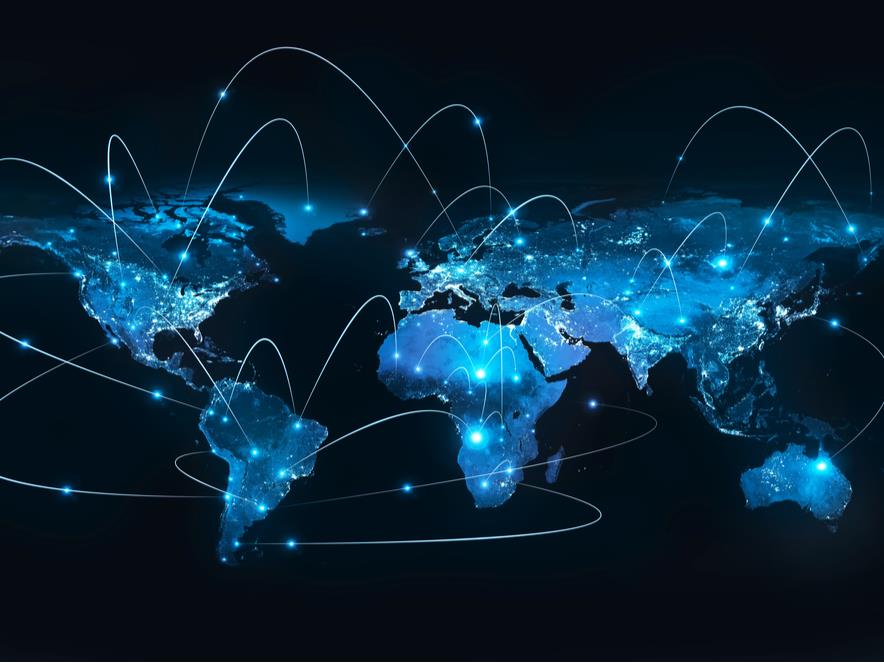 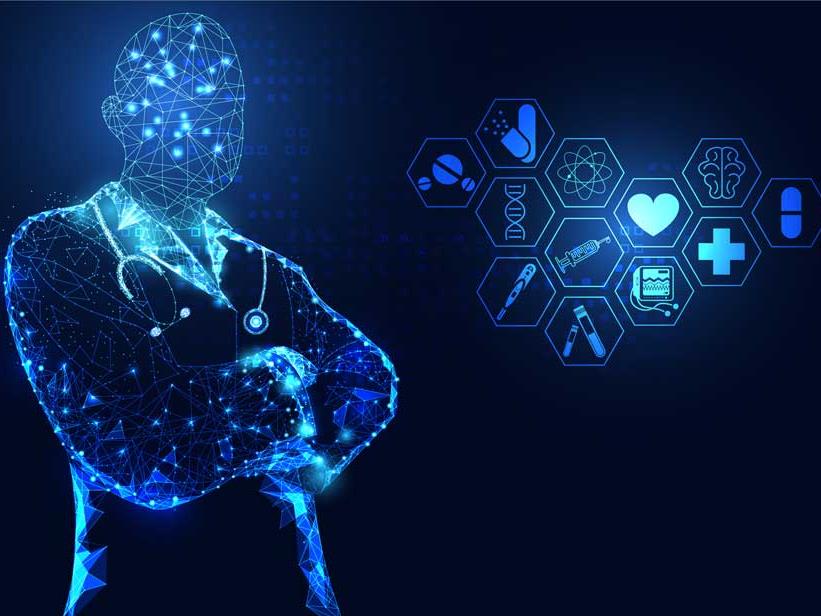 Healthcare projects get a digital upgrade 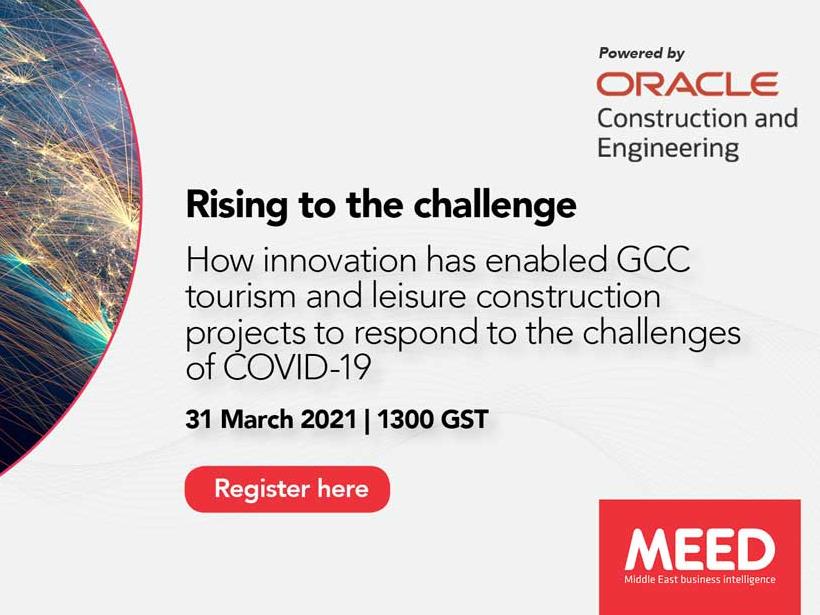 Webinar: Rising to the challenge