16 March 2020 By MEED Editorial
Companies disrupted by coronavirus may seek to have the pandemic recognised as a hardship event, says Mahmoud Abuwasel

With the disruption to global business and trade due to the coronavirus pandemic, various articles have been published addressing force majeure events in contracts.

Force majeure is the Latin term for “superior force” and is applied when an obligation becomes impossible, and the event that caused that impossibility was unforeseeable.

In cases where an obligation is still possible but unforeseeably becomes burdensome, possibly requiring more costs or time or resources, it becomes a hardship. In contracts and law, the event causing the more burdensome obligation is referred to as a hardship event.

A supplier may still be able to conclude supply by the date agreed to with the purchaser, but due to the Coronavirus affects on logistics and resources, that supplier will incur additional costs.

The reality of the market is that most parties may not want to argue that their obligation has become impossible. Most would prefer to continue their transactions and commercial relations but at the same time maintain fairness in the mutual obligations given the current pandemic circumstances.

Moreover, a substantial portion of the market may not have detailed contracts governing their relationships where either force majeure or hardship events are addressed. Such transactions can be simple purchase orders, basic end user license agreements for e-commerce activities, or even oral agreements between parties.

For parties that either do not have an underlying contract governing their relationship, or a contract which does not address hardship events, may they turn to the law to alleviate the extraneous obligations?

Hardship events are addressed in the laws of various countries in the Middle East, such as the following:

The question then becomes; do pandemics such as the Coronavirus classify as a hardship event?

How does Sharia law apply to the Coronavirus (COVID-19)?

Most Middle Eastern countries adopted the civil law legal system that has its origin in Roman law. This does not mean, however, that all legislation in the Middle East is directly rooted in Roman (or Napoleonic) law. In this sense, the application of the civil law legal system mostly sees laws take precedent over court decisions, or the way in which laws are arranged in a pre-specified order.

The origin of the codified legislations in the Middle East i.e. the laws that exist today, are heavily influenced by Sharia law. Most, if not all, Middle East country constitutions mandate that all laws must derive from and conform to Sharia law.

The first codification of Sharia law took place during the 19th century in the Ottoman Empire and had manifested in the form of the ‘Ottoman Judicial Journal’ or the ‘Ottoman Courts Manual’, otherwise referred to as ‘The Mecelle’ or ‘The Mejelle’.

The Mecelle contains 1851 articles addressing all forms of matters from personal affairs, to real estate transactions and construction, to corporate structures and trade relations, and so on.

The Mecelle codified hardship events in its Articles 27, 28, 29, and 30 based on the concept of hardship events having originated in Sharia law as the ‘pandemic theory’ rule.

Whether influenced by the Mecelle directly, or the Islamic jurisprudence of the Hanafi, Maliki, or Hanbali schools of thought, Middle Eastern countries codified hardship events into their legislation.

In the UAE, in implementation of the directives of the country’s founder, the late Sheikh Zayed bin Sultan al-Nahyan, to apply the provisions of Sharia law in the UAE, the then Council of Ministers issued decision No. 50/26 in 1978 to form a supreme committee to review of the laws of the UAE and conform them to Sharia law.

The committee addressed matters such as theories of individual will as a source of commitment, contracts of adhesion and their origin in Sharia as ‘contracts of trust’, and other theories and principles that became codified in UAE law.

‘Pandemic theory’ was subsequently codified into what are now Articles 249 and 587 of the UAE Civil Transactions Law.

Not only is the codification of hardship events influenced by the Sharia law ‘pandemic theory’, which explicitly addresses pandemics, but scholarly jurisprudence has found that in light of the principle of pandemic theory applying to contractual relations in relation to fruit trade, the same principle can be applied to other contractual transactions such as industry, construction, real estate and general trade contracts where a pandemic causes a hardship event.

What does this mean?

Legislation in Middle Eastern countries accommodates unforeseeable hardship events that may result in a party to a transaction facing more onerous obligations than what was originally agreed to.

The issue at play is whether pandemics can arguably be considered hardship events.

In essence, the party whose obligation has become more burdensome would look to the provisions of law in their respective governing jurisdiction to argue the occurrence of the Coronavirus as a hardship event, relying also in part on the origins of hardship events found in the Mecelle as the first codification of Sharia law, and more importantly, in Sharia law ‘pandemic theory’. 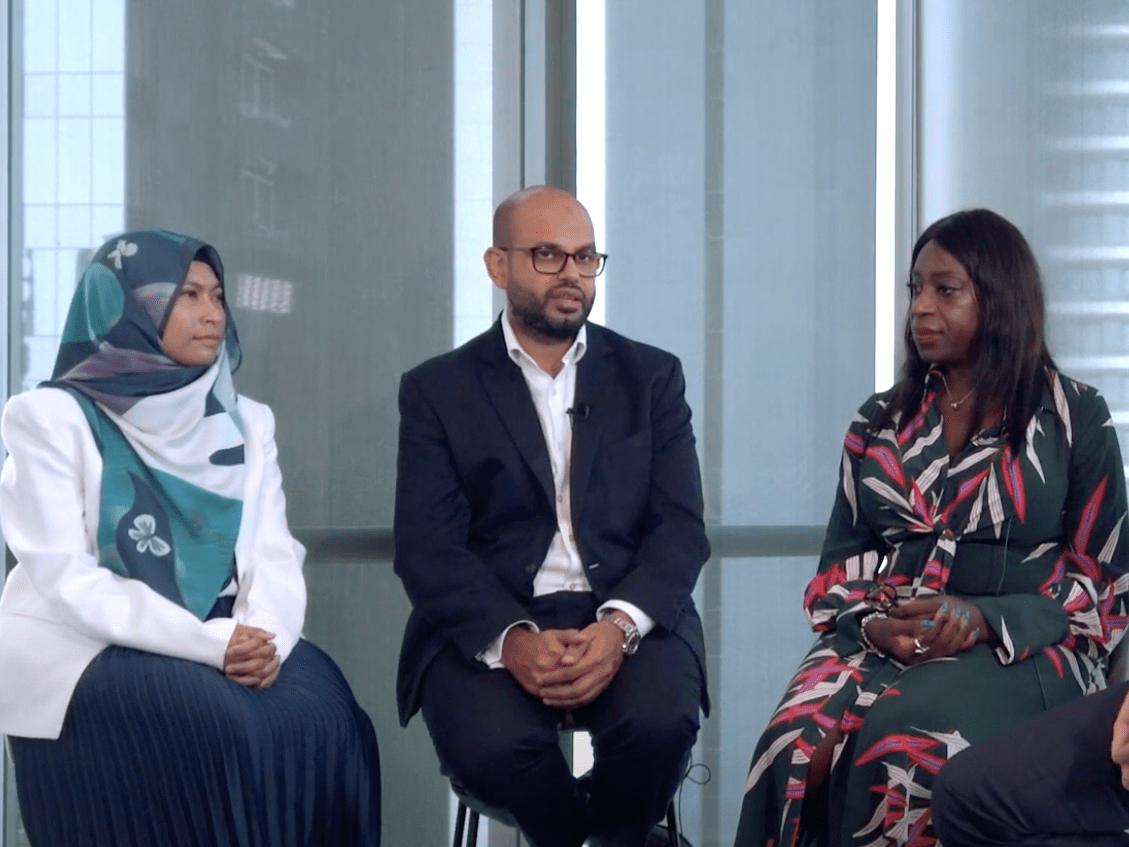 Firms should aim to be employers of choice 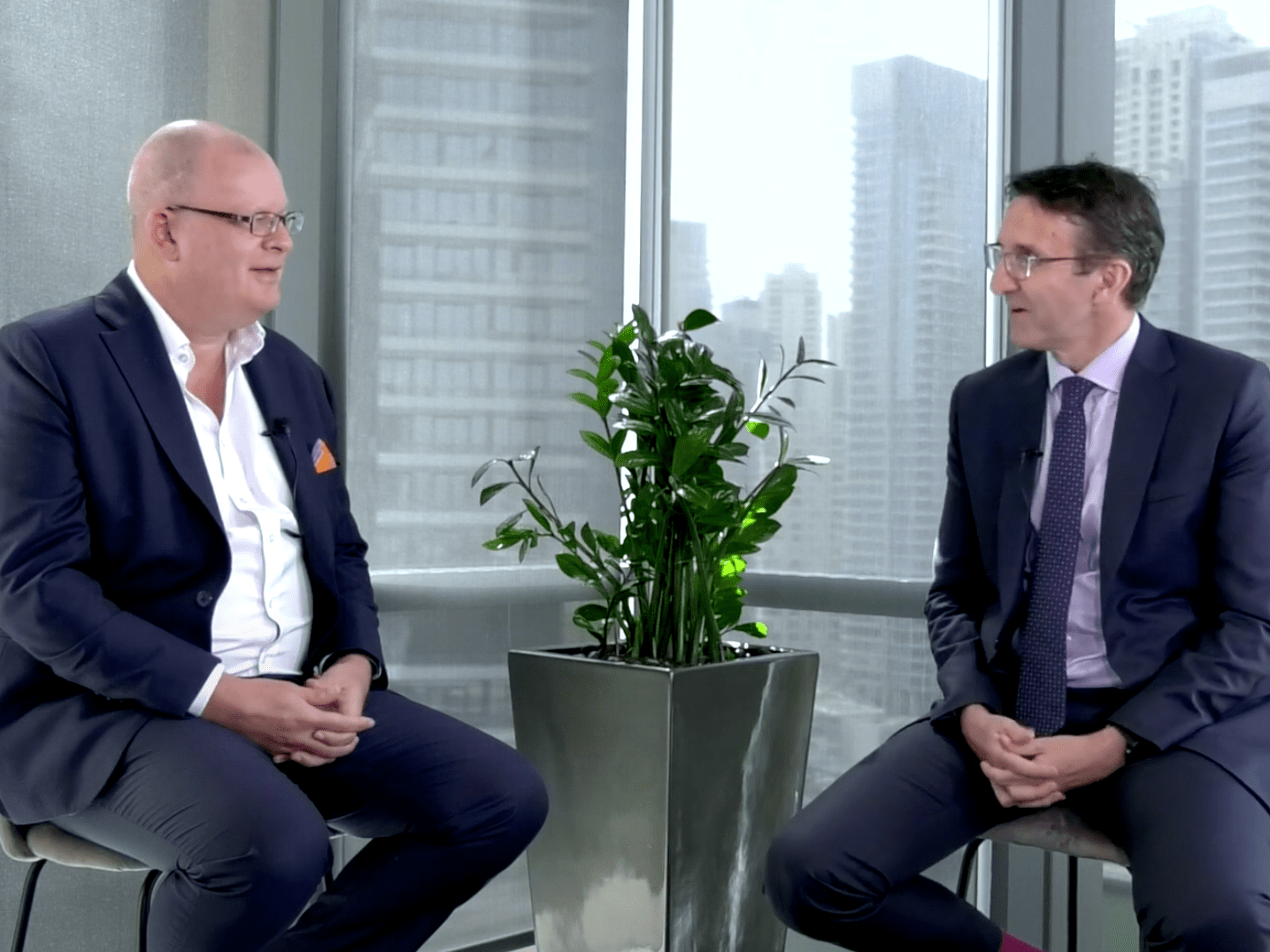 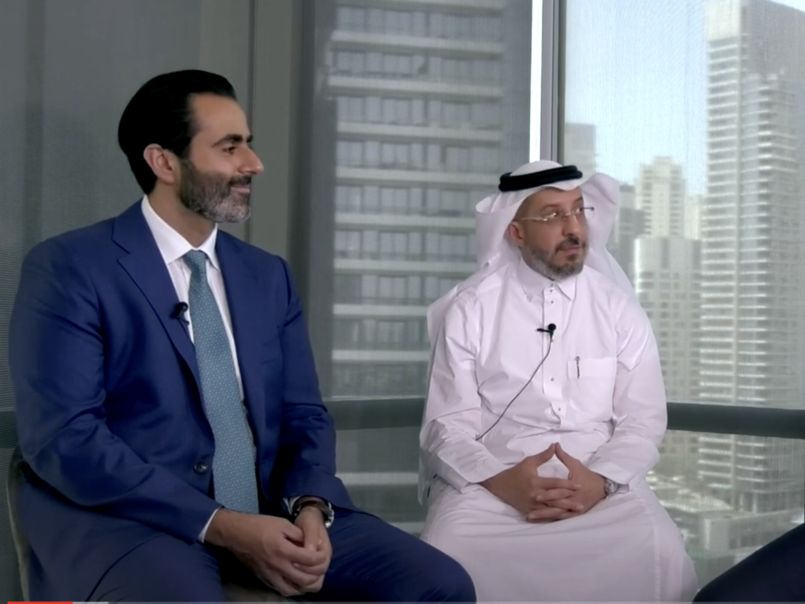