Covid-19 turns spotlight on localisation in the GCC

As governments around the world tentatively begin to ease movement restrictions that put the economy into a holding pattern, speculation about the longer-term impact of Covid-19 continues. The precise consequences are anybody’s guess, although economists predict a likely global recession.

However, contrary to what might be expected, the crisis could also act as a catalyst for economic growth in certain pockets of the world, as well as various sectors of the economy.

The GCC is one example. Here, government-led localisation programmes have already started to reduce the region’s historic reliance on oil and develop selected industries by bringing in new sources of revenue, creating jobs and improving security of supply.

With critical supplies, particularly in healthcare, dwindling during the pandemic, supply deficits have increased the impetus to localise products and parts of the value chain. At the same time, the cost of a barrel of oil has slipped significantly.

Put together, these developments have created what is likely to be an inflection point in the GCC’s drive towards localisation, as self-sufficiency takes on new significance and governments take action to minimise the impact from future shocks.

The suddenness with which the virus hit effectively means authorities will be looking to produce sustainable results as quickly as possible.

With cash resources limited, it is more important than ever for governments to focus any investment on opportunities that secure critical supplies and benefit local economies most

For GCC countries, the current economic climate could offer a unique opportunity to negotiate favourable deals with international companies or to invest in strategic assets at a discount. Such deals would provide the means to catalyse localisation of industry or acquire strategic technology and know-how.

GCC governments seem better positioned financially than other major developing economies to invest. According to the IMF, in nearly all of the region’s countries, gross government debt as a percentage of GDP is significantly better than the OECD average.

Indeed, the pattern over the past 10 years – at least in the three countries with larger oil reserves – suggests a more coordinated and stable financial outlook.

With cash resources limited, it is more important than ever for governments to focus any investment on opportunities that secure critical supplies and benefit local economies most. Distress created by the pandemic in specific sectors is a good starting point and presents a unique opportunity for deal making.

Although it is still too early to understand the full impact of Covid-19, initial indications show that many key sectors have experienced significant decline in output activity.

The sectors that become even more interesting are the ones that have sizeable import reliance. Carrying out a detailed analysis of specific sub-sectors or even products (for example, where there has been a drop in output in other regions, or where a country heavily relies on imports) will enable them to take informed decisions about what to develop locally and what assets to acquire.

With the pandemic accelerating the shift away from globalised supply chains, potential investors are also looking at more local and regional markets for future ventures. However, with ease of doing business, human capital and logistics performance forming the basis of many investment decisions, evidence suggests most GCC countries are still making up ground.

Initiatives to boost relative performance are underway, but these will take time to come to fruition. In the short-term at least, it looks likely that the GCC countries will need to capitalise on the other assets at their disposal: a growing, tech-savvy youth population; the region's strategic position between east and west trading routes; and natural resources.

Covid-19 is only going to put a spotlight on the need to accelerate localisation in the GCC. And while it might seem counterintuitive to make the investments needed at a time of crisis, by acting now, GCC governments and their economies could reap greater rewards in the future.

The Heart of Europe tenders issued 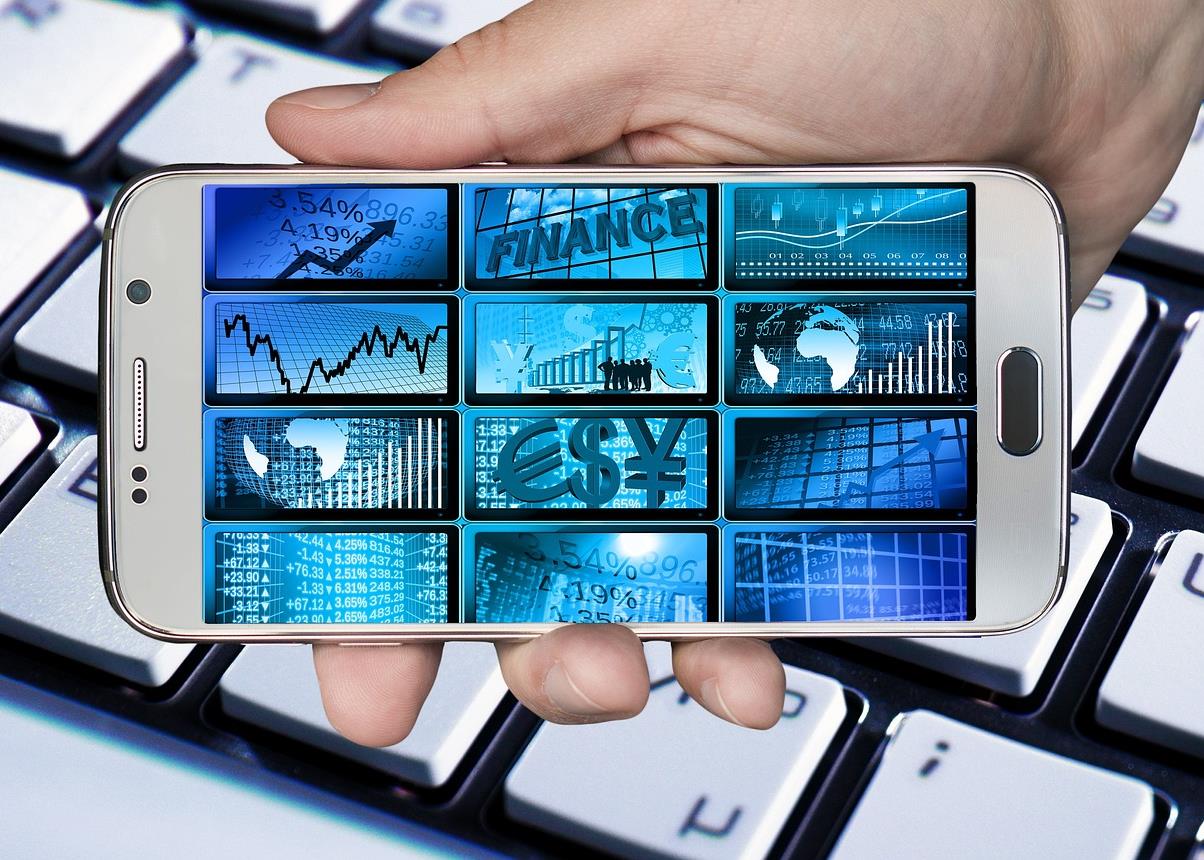