The myth of the cashless economy

20 December 2020
Contrary to predictions, cash is increasing alongside digital payments

In early 2020, UAE peer-to-peer mobile payments platform Ziina launched its offering with the hashtag #cashiscancelled. Any given week, particularly since the Covid-19 pandemic, the regional press is awash with reports of the e-payments revolution and the rise of the ‘cashless society’.

Yet while the financial technology (fintech), open banking and gig-economy crowd may be declaring the end of cash, cash-in-circulation has been on the rise around the world for several years.

In reality, the rise of digital payments around the world is taking place alongside a parallel increase in cash. Understanding what is driving this phenomenon has fundamental implications for whether a cashless economy is desirable in the GCC or emerging markets more generally.

In 2013, Mastercard described the UAE as one of the countries “most rapidly moving away from being a predominantly cash-based society”. This view was reiterated at the Arabian Business forum in October 2019, where payments industry players discussed how to achieve wider adoption of digital payments by small businesses.

Industry players know that the Middle East and North Africa (Mena) is the second-fastest growing region for digital payments, with transactions expected to reach 139 billion in 2022. And digital payments are lucrative: where in-person card payments generate about 1 per cent in commissions, fees for online payments (e-commerce) can be up to 3 per cent of the total amount, shared between the acquiring bank, the card association and the payment gateway.

There is also no doubt about the transformation of the UAE payment landscape. On the e-commerce side, major international groups such as Amazon’s Payfort share the stage with Telr, jointly launched in the UAE and Singapore; Bahrain’s PayTabs; and local players like PayBy and Tiybr. Some have rolled out innovative point-of-sale solutions for in-store payments, an area traditionally controlled by banks.

On the e-wallet side, our own Beam wallet now contends with Apple, Samsung and Google Pay.

UAE banks have played a catalytic role in this transformation, with a revamp of the e-dirham, the launch more recently of the Emirates Digital Wallet Klip platform, and their support of the fintech eco-system.

Conspicuously missing from the discussion, however, is why – given the transformation of the payments eco-system – the proportion of cash in UAE payments has hardly changed. This, despite the consensus at the Arabian Business forum that the “UAE is moving ever closer to becoming a cashless society”.

Since 2013, the proportion of cash payments at points-of-sale in the UAE has declined from 74 to 67 per cent; hardly a revolution, given the advances in payment channels, technology and connectivity. This is compared to 10 per cent in Canada and 15 per cent in Sweden. Dubai Economy estimates the figure could now be 60 per cent. This may be considered progress, but by 2001, Canada had already achieved 70 per cent cashless payments, and Sweden was at 45 per cent.

Cash is not only a means of payment, but also a store of value for savings and lending. As a result, in countries with unbanked populations – such as the UAE, where an estimated 32 per cent of the employed population, or 1.7 million individuals are unbanked – transferring the diverse uses of cash to digital channels presents challenges.

In 2019, UAE-based foreign workers remitted $45bn-worth of savings to their home countries, the equivalent of 11 per cent of the UAE’s GDP. This was through formal channels, but the World Bank estimates that an additional 35-75 per cent of the total value of remittances are delivered through informal channels, such as the Hawala system in the Mena region.

In the absence of digital money transfer solutions for both senders and recipients along remittance corridors, it is difficult to see how this segment of the population can forgo cash.

In addition, since the 2015 oil price downturn, credit conditions including trade finance have been particularly tight for UAE small and medium-sized enterprises (SMEs). A recent IMF report notes that SMEs in the GCC received only 4.5 per cent of bank credit, below the average for Mena, Europe, Latin America and the Asia-Pacific region. It found this gap is filled in part by informal lending, with one in four adults in the GCC reporting that they have borrowed informally, preferring peer financing to bank loans.

This is not to say that the UAE should not pursue a cashless agenda, but to highlight that there are challenges to attaining this objective that go beyond questions of technology, payment channels and transaction costs.

In emerging economies, the road to a cashless ecosystem must be built on financial inclusion and equitable access to digital financial services. Until then, cash and digital payments are best seen as complementary, not alternatives.

Percent of total payments transacted in cash vs income inequality for 37 emerging and advanced economies, 2019

Samer Srouji is a director at Tanmia Capital and a PhD researcher at the Université Côte d’Azur, CNRS, GREDEG in France

More from this author: Time for Gulf economies to rethink the dollar peg 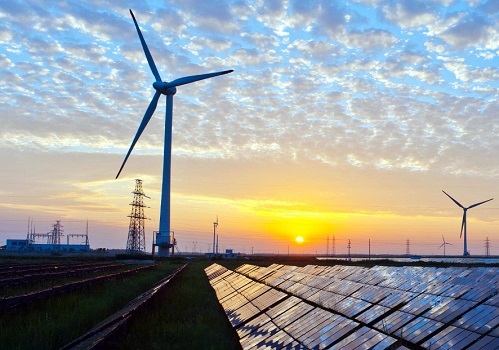 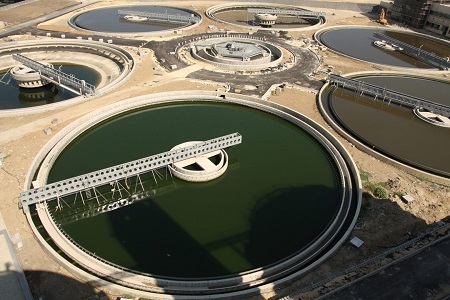