Where does Dubai metro go next?

As the city becomes less linear many more lines are needed

When Dubai Metro was first planned many may have questioned whether Dubai needed a metro or not, but the route was obvious.

The city was effectively a linear strip extending out from the old city areas of Deira and Bur Dubai towards Jebel Ali, so a long line, which we now know as the Red Line, running along that corridor was the solution, together with a Green Line serving the old city areas.

More than 10 years of unrelenting real estate development later and the shape of the city has changed shape and the alignment of new rail lines is a little more difficult to determine.

Many people still live along the Sheikh Zayed Road corridor in developments such as Dubai Marina, Jumeirah Lake Towers, Business Bay and Downtown Dubai, which are all connected to the metro. At the same time but many have also moved out of town to area such as Arabian Ranches, Sports City, and Dubai Silicon Oasis.

With little land left to develop along the coast developers have to move further inland and that is where the bulk of new projects are being planned. These projects such as Mohammed bin Rashid City, Dubai Creek Harbour, and Dubai South create new challenges for Dubais infrastructure, and that of course involves transport.

These areas are already connected by major highways such as Mohammed bin Zayed Road and Emirates Road, but they lack metro access and this is something that Dubai will have to address in the future  especially as the population becomes more accustomed to and reliant on public transport.

That process has already started. In July the Roads and Transport Authority awarded the consortium of Frances Alstom, Spains Acciona and Turkeys Gulermak the contract to design and build the Route 2020 metro line running perpendicular to the coast connecting to the Expo site at Dubai South, which is inland of Jebel Ali.

More new lines are needed. Rail links serving hinterland areas running parallel to the coast will also reduce the pressure on the Red line which is already struggling to cope with demand during peak hours.

Such lines have been considered before. In 2007 and 2008 the RTA started design work on a Purple Line connecting Dubai International airport and Al-Maktoum International airport, and a Blue Line that would have run along Mohammed bin Zayed road. There were also plans for further extensions to the Red Line, extensions to the Green Line, as well as Pink and Yellow lines. There are also future tram lines and the UAEs federal rail network that will have a major station serving Dubai in the Meydan area.

As developers keep building new projects the consultants competing to update Dubais rail masterplan will not have to determine whether these lines are needed or not, the challenge will be determining which lines are built first. 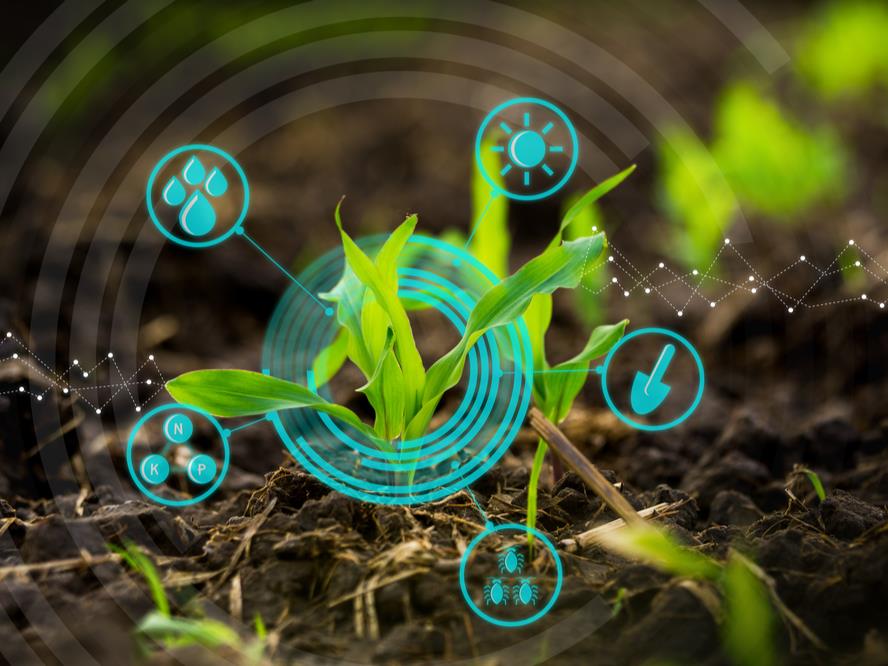 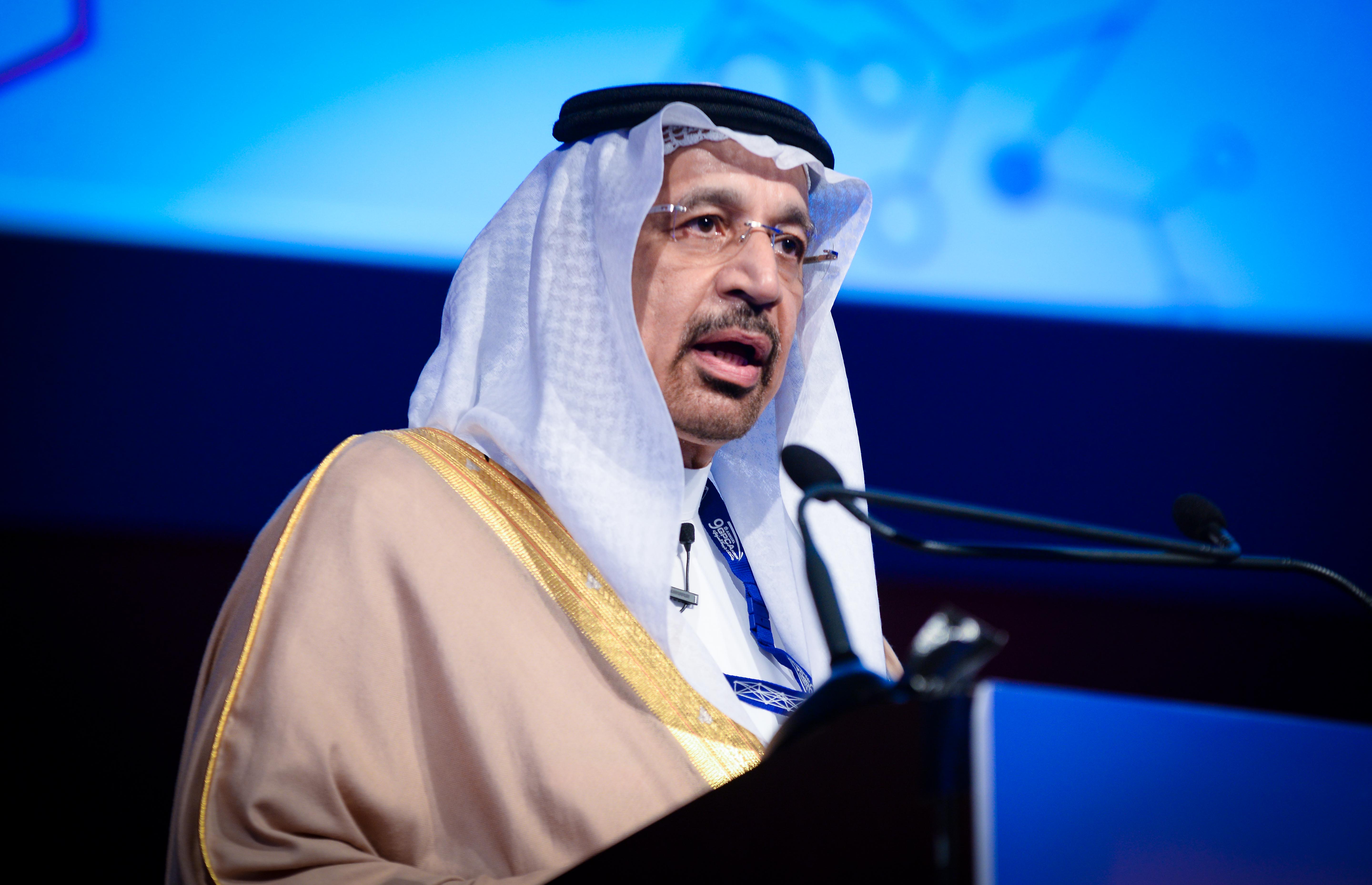 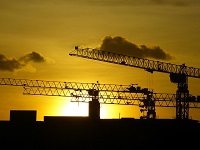 Past ghosts haunt future of construction 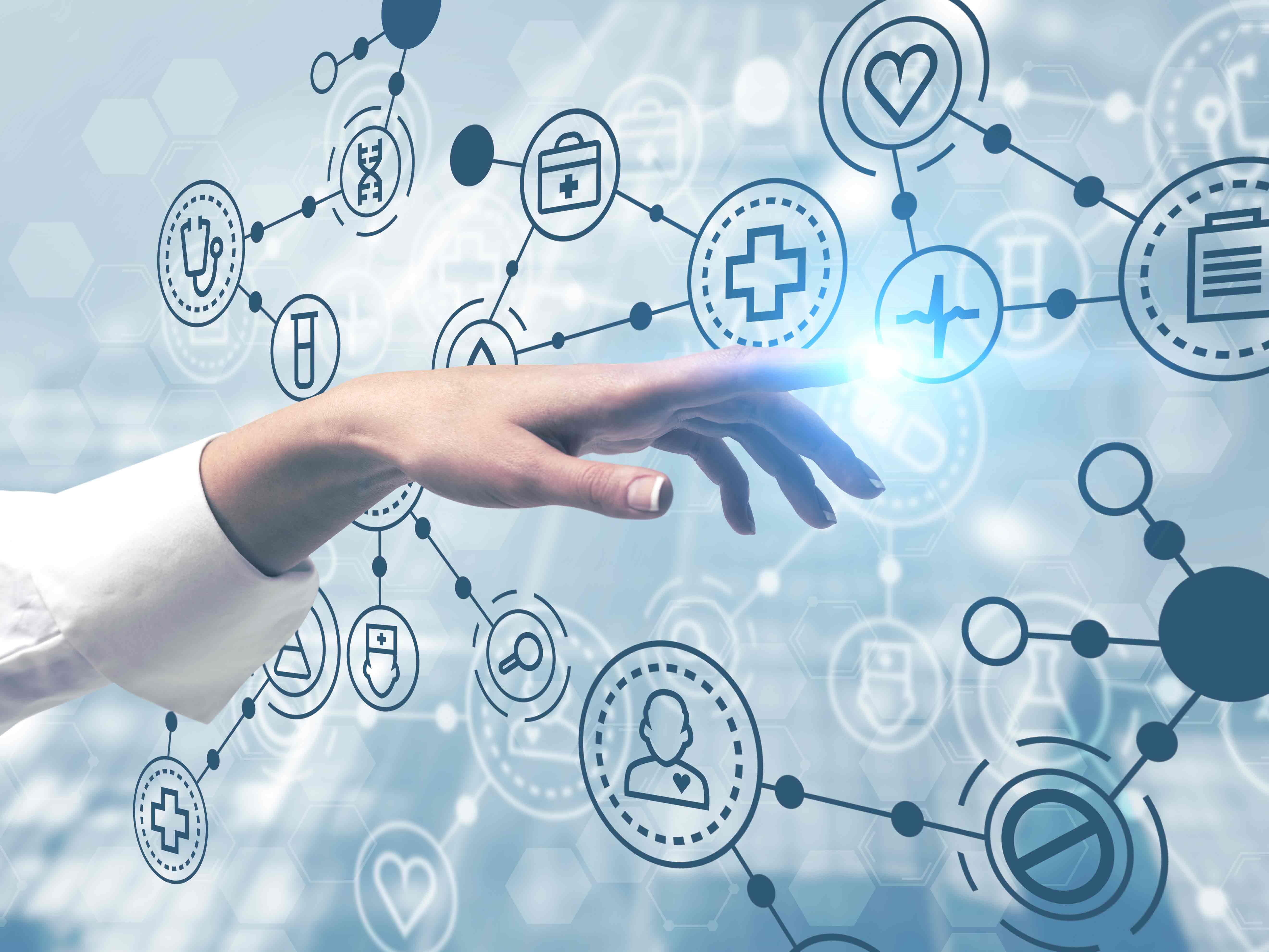